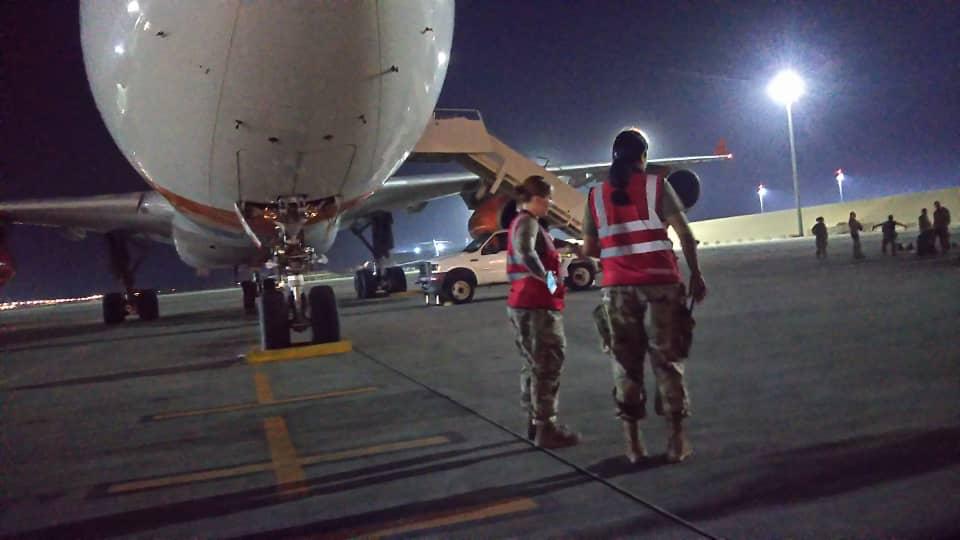 In her own words

My name is SQ

SQ was evacuated by Shai Fund and is now safe. This is her story in her own words:

I am SQ. I was one of the children who had faced the Taliban in the past and have been witness of their tortures and oppression. At that time, I used to wear boys' clothes and was the breadwinner of a family of eight members. My father sentenced for no reason to prison. When I was going to see my father in the city, they were beating me in front of my father to torture him. It was the worst memory of my life that I can never forget. After all this happened, I still wanted to live in Afghanistan, become a designer and serve my homeland.

It was evening, I found that my city had fallen into control of Taliban, I was shocked, and I was not able to control my tears, I could only see darkness andI was thinking that the world has come to end. I decided to get out of Afghanistan and contacted anyone I knew but I was receiving any good news and didn’t know how to get out of there, it looked that all doors are closed and there is no way out. Luckily, I received phone call, it said that I am listed for evacuation and has to be ready, it was the best news I heard since the occupation of Afghanistan by Taliban.

Some days later, once more I got a call and gave me a location also, I was told to get there within 15 minutes because there is not time due to security issues.I arrived to given location and got into the bus, I was believing that I am leaving Afghanistan and leaving behind all the restrictions.

During the way to airport, I was praying not to face any problem or not get stopped by any Taliban because every Taliban decides his own and has his own rules, as we arrived to airport gate our bus was stopped and one Taliban entered the bus for checking passengers, and he was asking questions from people, whom were looking suspicious to him.

‍
When he reached to me asked me that where is my other family members, since I was with my sister and had no male family member with me, he told me that I cannot leave and has to get out of the bus. He wanted to take me out of the bus but the passengers did not allow him. It looked that he is not happy with the evacuation, but he has no other choice except to leave the bus to enter the airport. He was continuously using ugly words and left the bus, while he was arguing, I was thinking that either he will start beating me or will say that no one is allowed to the airport, and I was feeling that I am once more stuck in Afghanistan.

He permitted me to enter the airport, it looked that fresh air is coming, and I can breathe freely with no tension as I was getting closer to boarding, I was getting more hope of life and better future. As I got into waiting room for boarding, I was able to see my future and freedom. When I entered the airplane, I was able to clearly see my future and destiny that luckily it happened.

Once the airplane took off from the runway, I was feeling that the world is so calm, when we left the sky Afghanistan, I was able to see the brightness of my future and once more I was free to think about my future and dream.