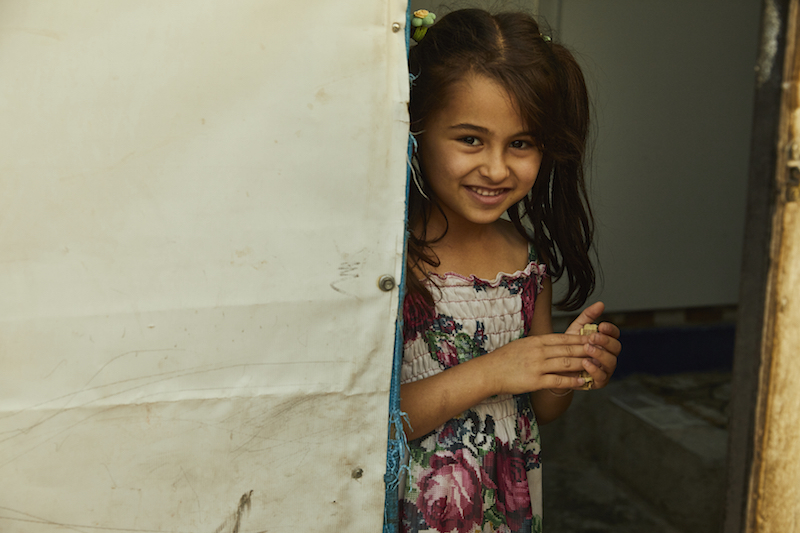 Thanks to you, 8041 children, women and men were provided with food, jobs, housing, therapy, and medical assistance by Shai Fund last year. Many of them were the victims of religious persecution by ISIS, and were forced to flee their cities and uproot their families in hopes of survival elsewhere.

We wanted to share the impact your support made in 2017.

4982 people were provided with food, including 350 kindergarten students who received a daily snack to help them focus on their education, rather than their hunger.

2800 hygiene kits were distributed to refugees who lacked access to clean water. 44 women and girls received medical aid after being sex slave victims trafficked by ISIS.

Thank you for helping provide these families with not only the basic necessities they need to survive, but also the hope they need to live.