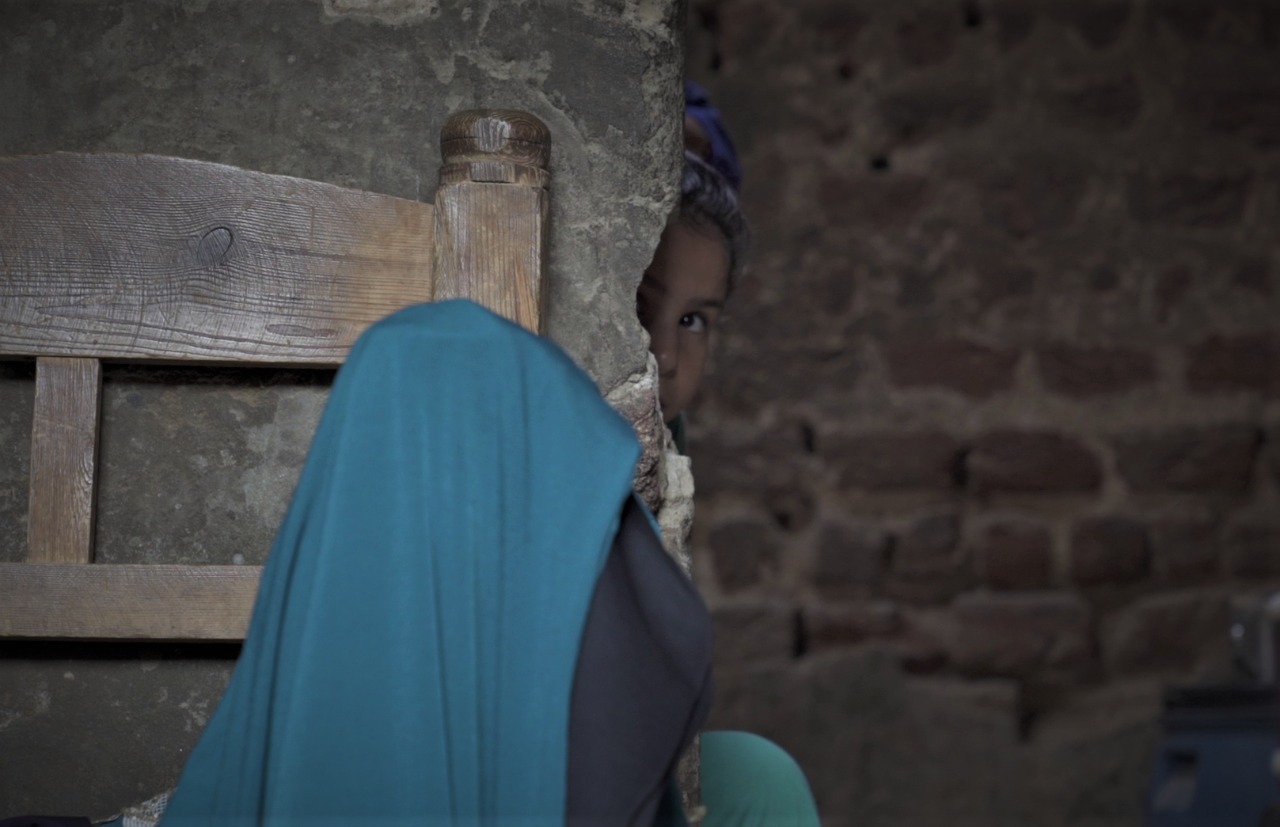 Underground Church On the Run

What we are witnessing over the past few days is the total deterioration of Afghanistan with many Afghans desperate and fighting for their lives. Christian minorities and women are particularly at risk.

Even before the Taliban cemented control of the country, Taliban militants were targeting Christians. They immediately revealed they had a list of known Christian leaders of the underground house church movement. On the 12th of August they sent warnings to these church leaders saying that they know who they are and what they are doing.

From reports of the Taliban executing members of the Afghan military to beheading interpreters, the stories coming out of Afghanistan are terrible. Women activists are in hiding and are being hunted down by Taliban going from door to door looking for them and the Christians. Meanwhile in seized provinces, Taliban leaders are demanding lists of girls to be forcibly married to their fighters.

As the local Christian community is comprised of almost entirely Christian converts from Islam, these Christians have long faced threats and harassment. Subsequently, the local Afghan Christian community church gathers in homes and online for fellowship and teaching.  Afghanistan has been listed as the second most persecuted country to live in as a Christian by the 2021 World Watch List. This is mainly due the fact that they can’t live openly as Christians as leaving Islam is considered shameful and these Christians face dire consequences if their faith is discovered. Many must flee the country, or they will be killed.

With the Taliban about to take control of government offices these Christians have an added concern. In 2019 they had to change their religious affiliation on the national identity cards to Christian. This data base has all their information including their family members and address. It is believed that this is how the Taliban is hunting them down.

Shai Fund is now working tirelessly with people on the ground to:

• Open up possibilities to resettle them temporarily in host countries before finding longer-term solutions.

• Advocating with governments and donors.

At this time we are already working in tandem with people on the ground to get them to safety. You can also support the persecuted church by partnering with us and save lives in Afghanistan.