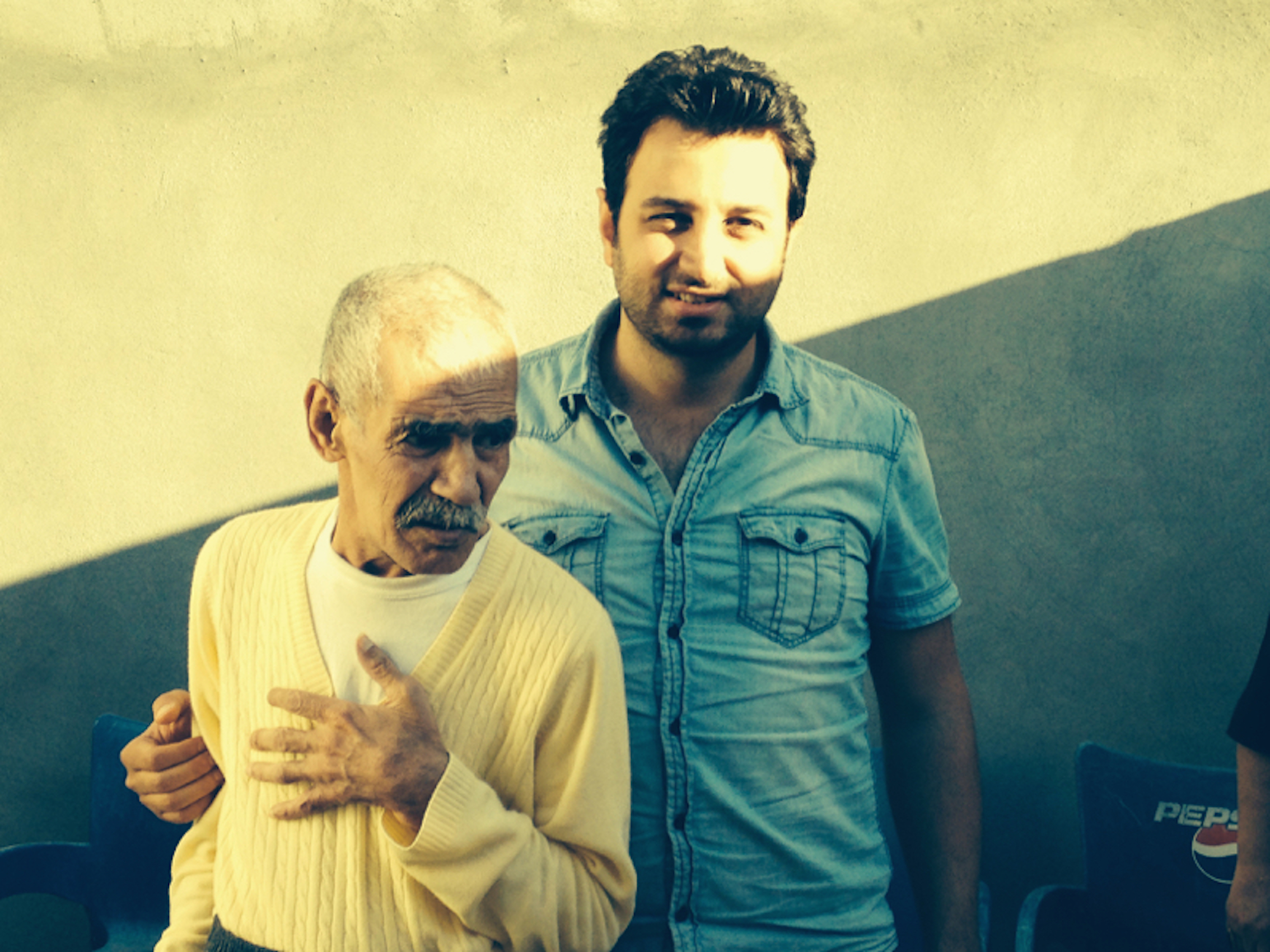 Persecution — the global assault on Christians has been on the increase for decades. But it has exploded exponentially in the Middle East, following the Gulf War in 2003. Today, the persecution has become a bloodbath, due to the upheaval known as the “Arab Spring,” which erupted in 2010, along with the withdrawal of U.S. troops from Iraq in 2011.

The Syrian civil war and the emergence of ISIS have not only caught indigenous Christians in the crossfire, they have also made them primary targets for Islamist terrorists.

Untold thousands of believers have died or disappeared. Millions more are refugees on the fringes of various nations or are internally displaced persons (IDPs) within their own countries of origin.

This is happening in lands that, for 2000 years, have been known as “The cradle of Christianity.”

In the face of this chaotic and deadly turbulence, a visionary South African woman, Charmaine Hedding, recently founded a non-profit relief organization called the Shai Fund.

Ms. Hedding, who for years worked tirelessly assisting displaced South Sudanese, has now focused her team’s attention on the Middle East’s devastated Christian communities. Working with a group of international professionals, Shai Fund is providing emergency help and humanitarian assistance to those who need it most.

Shai Fund Shai means “gift” in Hebrew is caring for refugees in Kurdistan, where thousands of Iraqi Christians have been living in temporary and often squalid housing for nearly a year. These victims’ hope of returning to their robbed and ravaged homes in the Nineveh Plains has faded. And a recent suicide bombing, which struck perilously close to the area where they now live, has added to their deep sense of uncertainty.

“This is what we know in this land,” an Iraqi Christian refugee told Ms. Hedding. “We experienced it in Bagdad, and we fled to Mosul. We had bombings and kidnappings in Mosul so we fled for the villages in the Nineveh Plains. ISIS attacked us in the villages and so we fled for Erbil. Now we have it in Erbil.”

These Christians are grateful for the protection provided for them by the Regional Kurdish Government (KRG) and Kurdish armed forces, the Peshmerga. But feelings of extreme vulnerability prevent them from wanting to start their lives over yet again in a Muslim majority region.

Some of their religious leaders have encouraged their flocks to hold on until they can return to their rightful homes. They believe that ISIS and other terrorists will soon be driven out and that a safe haven for Christians will be created, including trustworthy international security protection.

However, considering the dubious results of recent military operations in Iraq and Syria, there are many who question this optimistic scenario. Indeed, most experts say that a safe haven for Christians is unlikely to appear any time soon.

A handful of Christian countries, including Armenia, Georgia and, most recently, Poland, have declared their willingness to accept only a few thousand Christian refugees. But they are not financially prepared to transport them, or in some cases, even to house them. So along with providing ongoing assistance, Shai Fund has been exploring immigration possibilities for the refugees

Meanwhile, one of the Shai Fund’s most heartwarming projects involved ten elderly men from Mosul who were left behind when the rest of their community fled. They were either too sick or too frail to run away with the others.

These elderly men were almost miraculously rescued from a desert site where they had languished, along with other refugees, for several days with no food or water. Christians managed to smuggle them into Erbil.

But Remon Lazkeen, who had arranged their rescue from Mosul, found that there was no room for them in an Erbil Christian home for the elderly. It was entirely full.

“Then,” Mr. Lazkeen wrote, “I remembered the Shai Fund.

“I called them and asked if the Shai Fund would provide the funds for a prefabricated unit (called a caravan in Ankawa) as all the homes for the elderly were full. We found a home with a garden, and they agreed that we use the space for a caravan.”

“We built it in such a way as to have a door that leads directly to the old folks’ home, like another room. They are able to join the rest of their community and go in and out as if their room is just another part of the center.”

“I thank the Shai Fund for giving these dear old Christians a place to live in their time of need.”

Those, like the Shai Fund, who reach out to people trapped in seemingly impossible circumstances, share two admirable characteristics: they tirelessly make themselves available, whatever the cost. And they courageously commit themselves to doing what must be done, no matter how difficult the challenge may be.

Whether in the days of William Wilberforce or in our own troubled world, heroes work in small things as well as great, blessing those around them, moving from strength to strength.

Learn more about Shai Fund at www.theshaifund.org or on Facebook.

• Lela Gilbert is a Fellow at the Hudson Institute, working with both the Center for Religious Freedom and the Center for Islam, Democracy and the Future of the Muslim World. She is a critically acclaimed author, prolific writer and public speaker, frequently interviewed on television and radio. She is also active on Facebook, Twitter and Linked-In.

This article first appeared in The Washington Times.