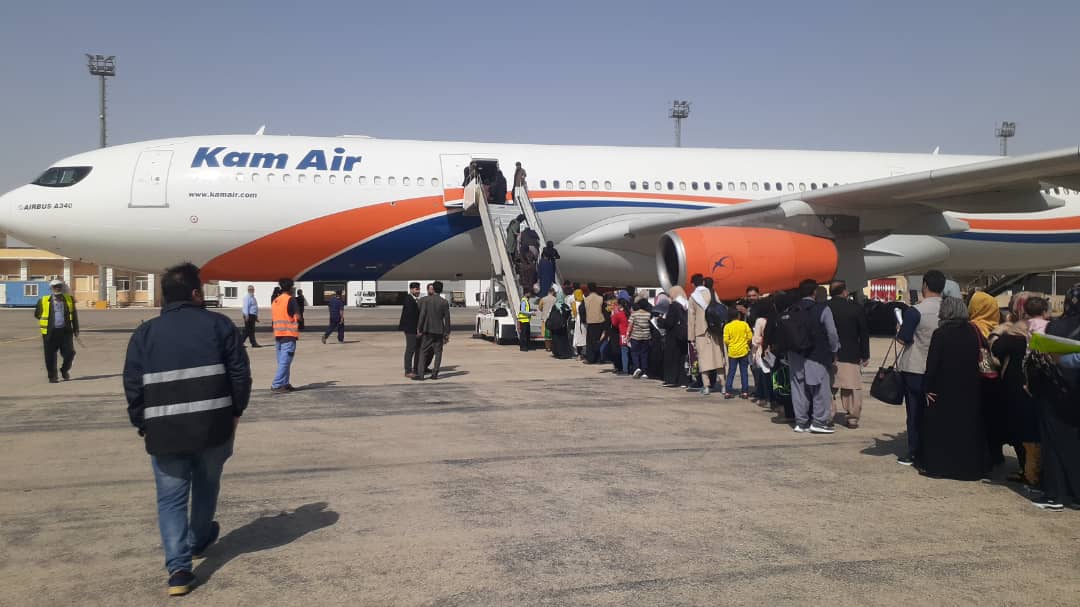 Assisting the most vulnerable

Shai Fund has been a part of a monumental collaborative effort to evacuate over 9000 people at high risk from Afghanistan. The program assisted those being hunted down by the Taliban, and often we had to use multiple safe houses to keep people safe. From women being threatened with forced marriage to Taliban fighters, to judges and lawyers that had adjudicated Taliban human rights violation cases, to religious minorities and people who had worked for Western governments - we helped them all. One of these young women we assisted is ZR. Here is her story in her own words of what if feels like to be on the run in Afghanistan and how she reached safety with Shai Fund

"This is ZR I am 19 years old girl and one of the evacuees that was helped by Shai Fund.
It was late at night and we were in hiding and waiting to be evacuated. We had left our home and we were in hiding in a northern city. We decided to stay in a hotel. It was mid-night and our room door was locked but someone was knocking at the door. As my brother opened, we found that Taliban are outside the door. Everyone was very scared, and I was thinking that It is the last moments of my life. They entered the room and checked everywhere for suspicious things. Luckily, they did not find anything suspicious to them and asked us for our documents. We shared them and they checked them and left the room.

The experience made us too afraid of their return so we had to change our hotel and moved to another one. In the new one our room was not searched by anyone, and after 5 days of anxiously waiting, we received the phone call with the address of were we needed to go. We were asked to reach the given location in 15 minutes! It was my longest day that started from here - because I was hoping to get to buses which luckily happened.

As the bus filled we started heading to airport. As we reached to airport gate once more the Taliban stopped us! I was thinking that they are going to return us and we were very afraid. One of them entered the bus and he had a smart phone in his hand and was looking to everyone precisely. It looked like he was searching for someone that he had his/her photo on his phone. After checking everyone he permit our bus to enter the airport area. So we passed all checking with fear, during the checking they were insulting anyone they wanted and were using the worst words. We arrived to the boarding area. It was the moment I felt safe and relaxed, and finally I was able to feel safe as I entered the plane. When the airplane took-off from the runway, I thought I left all the hard time behind and finally can live in peace and look for better future and follow my dreams.

No more suppose to wear burqa and no one can stop me from going to college and live the way I want.
I want thank from all those great people who helped me to get out of Afghanistan."

Shai Fund is still helping people like ZR. If you want to give and support women and girls like her then partner with us today and make a donation!