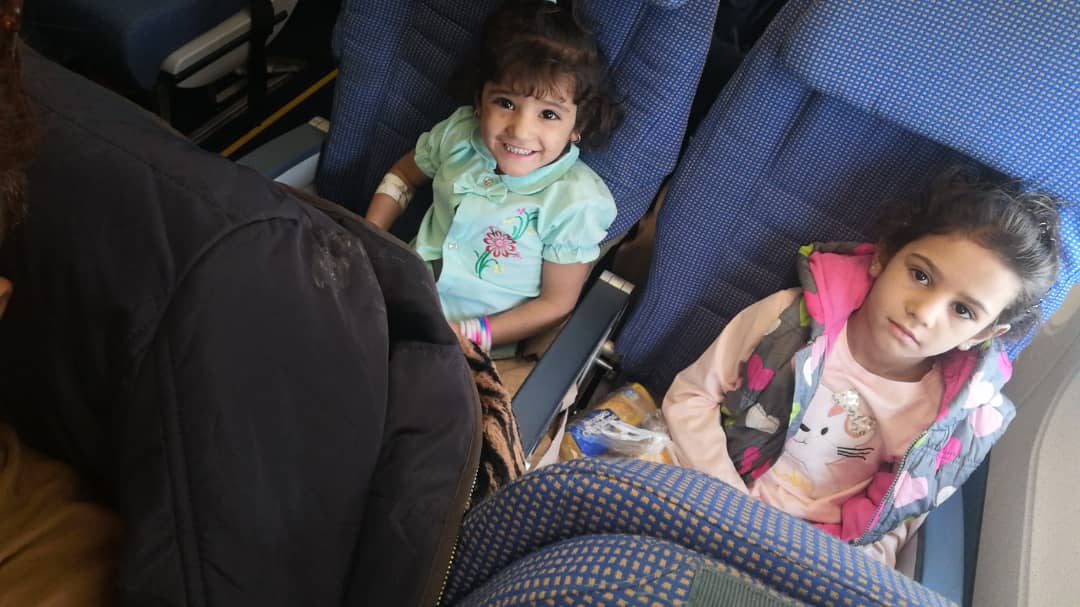 W* is a father of a young daughter in Afghanistan. He tells his story in his own words about how Shai Fund helped him escape with his family and only daughter to freedom.

As Taliban took control over Afghanistan, our project closed and I lost my job, and I feared for my life and my daughter's future. I started looking for a way to get evacuated and I desperately tried any channel I could, but I was only receiving empty promises.

I lost my hope till I was contacted once more and I was asked for details, however I was not sure that it will work but I did not wanted to miss any chance. So I shared my details and some days later I was contacted and asked to be prepared, this call gave me a little hope but still I was not sure. Then when I received the call which listed me the address to get there for evacuation, it was unbelievable for me.

We arrived at the given location but all the way I was scared that I would  get stopped by any Taliban, or get questioned. I arrived at the given location and got into buses and headed toward the airport. Now I was hoping to get to airport because theTaliban can change their minds at any minute. At the airport gate our bus was stopped and two Taliban started checking the people in the bus. The way these two were looking at the bus passengers was like all the people inside the bus are prisoners and sentenced to death. It was the hardest moments of my life as I held my daughter and they were approaching me. I was feeling that someone is pressing my throat, until they passed without asking any questions and allowed the bus to enter the airport.

We arrived at check-in counter for boarding, as we got into airplane, I was feeling that I am born again. I was getting hope that I will get out of Afghanistan and can start new life, leaving  all the insecurity problems that me and my family was facing and my only daughter can finally have a better future. Now I hope that me and my family arrive to a final country where we can have a peaceful life and better future. Where my only child can reach to what she expects from life, and decide about her own future.