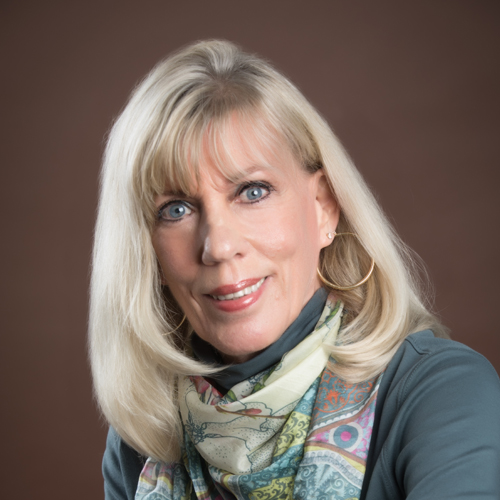 Lela Gilbert is a prolific and award-winning writer who has authored or co-authored more than sixty books.

Lela Gilbert authored the critically acclaimed Saturday People, Sunday People: Israel through the Eyes of a Christian Sojourner (Encounter Books, 2012) which, although authored by a Christian, was listed as one of the 20 best non-fiction Jewish books of 2012 by J.G. Myers in Jewish Ideas Daily.

Lela Gilbert is Senior Fellow for International Religious Freedom at Family Research Council and a Fellow at Hudson Institute, working with both the Center for Religious Freedom. She writes about ever-increasing global religious persecution; the expulsion of Jews from Muslim lands in the mid-20th Century alongside today’s genocide against Christians in those same countries and beyond. She writes for Jerusalem Post, Fox News, Philos Project, Providence Magazine, Algemeiner and numerous other publications.

Lela Gilbert is a public speaker and is frequently interviewed on television and radio. She is also active on Facebook, Twitter, and Linked-In.