Combatting antisemitism through education and working with local communities.

Combatting antisemitism through education and working with local communities. 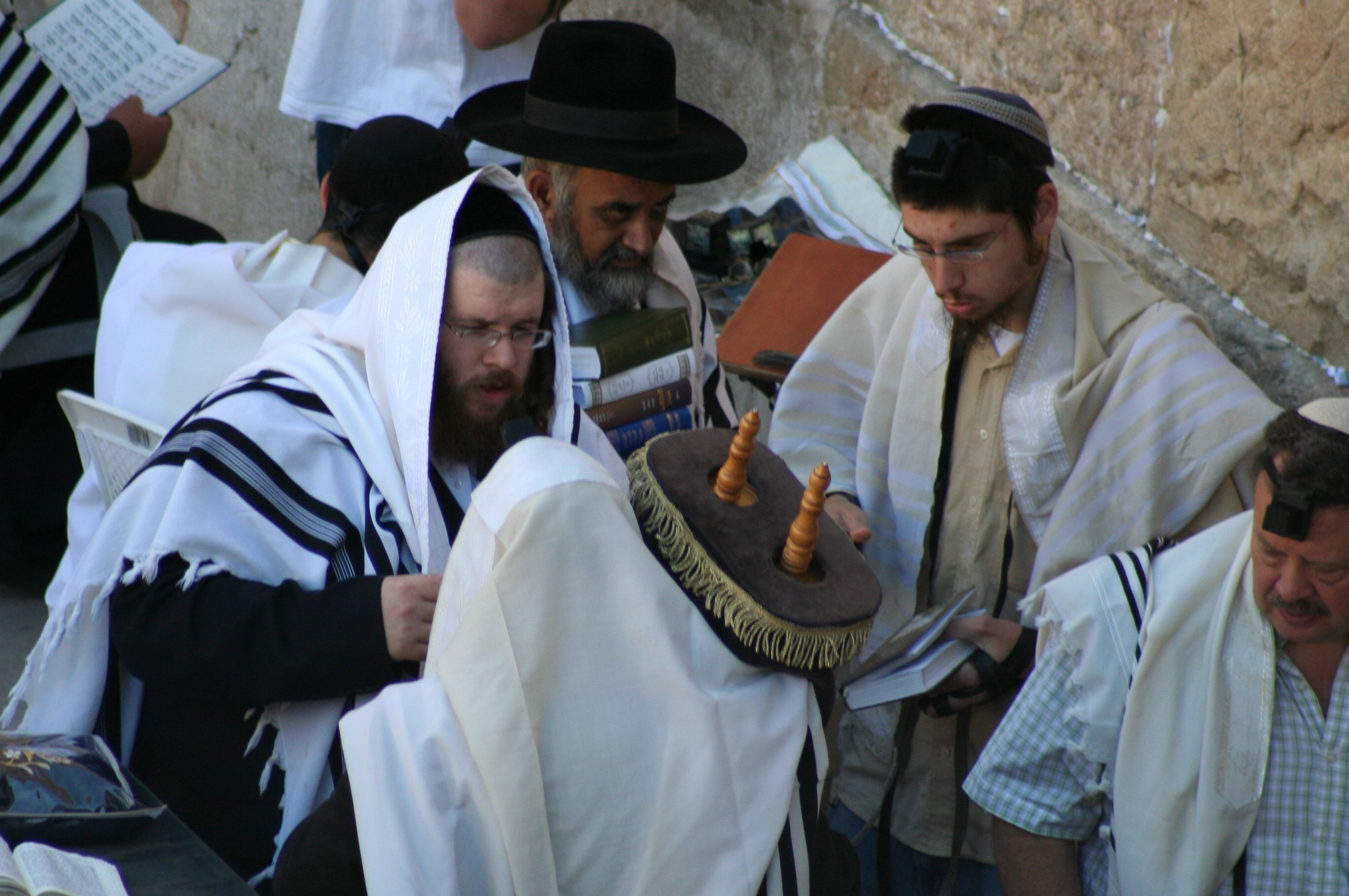 The Need: There has been a radical increase in antisemitic incidents all over the world. Just in the USA according to a report of the 100 Antisemitic Events in the US in the Last 15 months; ‘...there has been a massive surge in antisemitic events in the U.S., ranging from verbal abuse and vandalism to physical assault and murder.’ The report goes onto say that we should care about antisemitism because “antisemitism is objectively untruthful and unjust. And we are obligated by the Bible to defend truth and justice. We have also noted that where antisemitism successfully rids a nation state of Jews, Christians are soon at risk in that same country as well.’

In addition to the global rise in antisemitism another danger has been mobilized against Israel and her citizens. Hamas, like other radical groups such as Hezbollah and Fatah are committed to the liquidation of Israel. They seek to destroy the democratic and pluralistic society Israel is with Israel’s Arab and other minorities making up nearly one fifth of the total population, and holding seats in the Knesset (Parliament of Israel).  These outside forces are working hard to create divisions in Israeli societies and hope that they will destroy Israel from the inside. They are calling for communities in Israel to rise up and turn on their fellow Jewish citizens in so called ‘days of rage.’

The Solution: Shai Fund is responding by employing a global expert on antisemitism to raise awareness campaigns and advocacy on this issue.  Rev. Malcolm Hedding has travelled the world defending Israel and has spoken in all sorts of venues including the European Union, diplomatic receptions, conferences, parliaments, TV interviews, churches, and synagogues. He is the co-founder of the Christian Desk at Yad Vashem, and he was the first Christian since the Second World War to preach in the synagogues of Munich and Stuttgart. Malcolm Hedding has published many books and articles and has been the recipient of numerous awards from the Jewish world and beyond for his advocacy and fighting against antisemitism and for truth and justice.

Shai Fund has also focused programs in Israel that help to integrate minorities into Israeli society in all walks of life. The integration of these communities helps them, while also acts as a bridge for reconciliation between Israel and her neighbors when they see a strong democracy with active members from all walks of society.

This project focuses on advocacy through seminars and resources to inform communities about the rising antisemitic incidents across the globe. It helps to build robust coalitions across government agencies, civil society organisations, and religious and ethnic groups to combat antisemitism.

Your investment into this project will directly impact and combat the dangerous rise in antisemitism we are seeing globally. The project gives resources and education to communities to help understand the key issues. It not only educates individuals and communities about the past and historical truths, but links this to current trends in antisemitism and being relevant to the issues that Jewish people face today.

This project has also worked at helping minorities in Israel to integrate and access their rights and services. Through lectures, language courses, and one-on-one discussions it seeks to bring tolerance and existence between local communities that were previously isolated from each other. It often uses practical ways, such as food aid or Covid relief, and language classes to reach out across the divide.