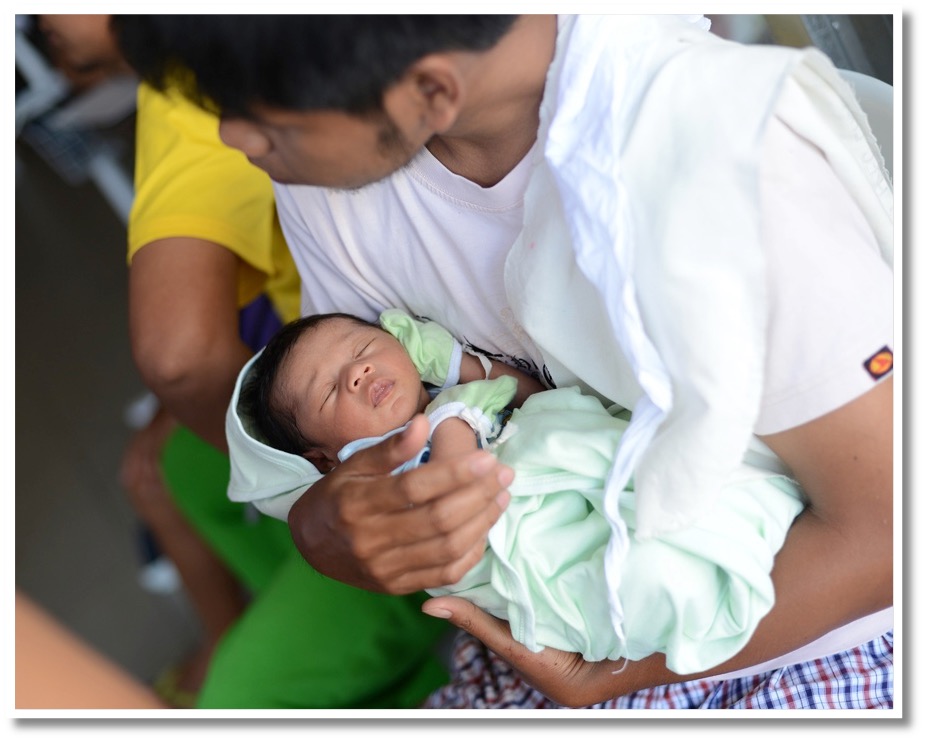 The Need: Myanmar (formerly Burma) had a military coup in February 2021. This together with Covid-19 has pushed Myanmar to the brink of disaster. In addition the widespread, long-running civil war has affected the general population and directly affects religious minorities such as the Christians and Rohingya, when they are targeted for attack by the different warring factions. There are thousands of internally displaced persons near the borders of China, Thailand, India and Bangladesh due to violent crackdowns on the civilian population. Due to the current unrest, many businesses have closed. Families lack food and other basic necessities.

Many pastors and religious clergy have been imprisoned for their faith leaving their families in poverty and vulnerable.

The Solution: urgent aid is needed in the displacement camps to support the religious minorities at risk. Families who have one or more parents in prison due to their faith need support.

Shai Fund is working through local community faith based partners to reach vulnerable minorities that are displaced and living in fragile conditions. The objective is to promote health and well being to families whose lives have been completely derailed by political and the Covid-19 related crises by:

Your investment will support local communities experiencing high level of persecution. A container of aid costs $6500 to reach Myanmar and then be distributed to where it is most needed. In addition you can support families that have one or more parents in prison for their faith with education and food funds.