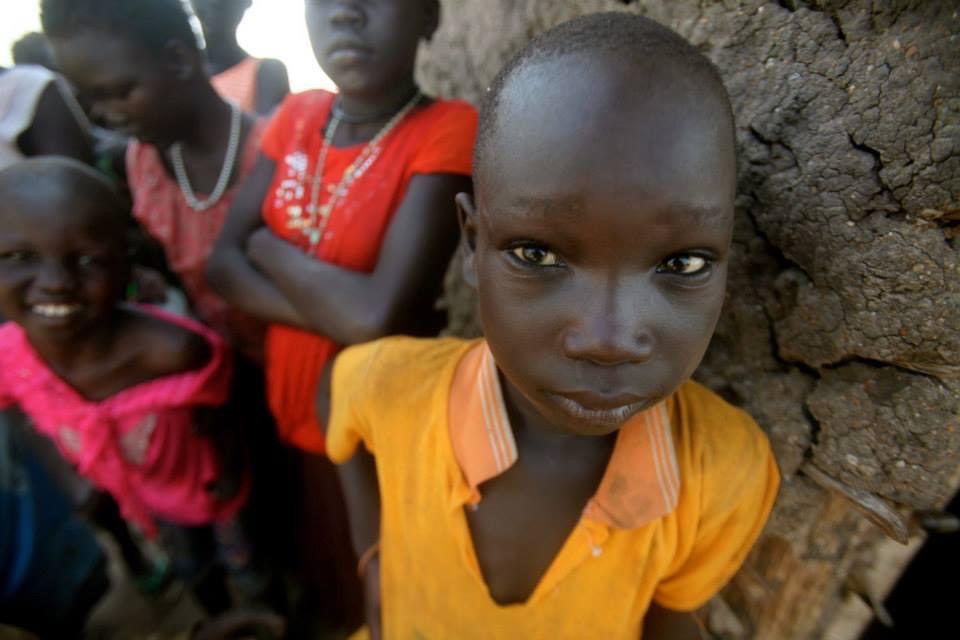 The Need: In Mozambique, over Easter this year the Islamic State claimed that more than 55 people — including Christians, Mozambican army troops and foreigners — were killed in the ambush carried out by its local affiliate, the Islamic State Central Africa Province. Stunning recent reports in November 2020 revealed that ISIS had also attacked innumerable civilians, abducting women and children and torching homes. Al Jazeera described some 50 innocent people — many of them Christians - being “herded” to their death on a soccer field. There, they were systematically decapitated and dismembered.

ISIS has continued its ferocious assaults, most recently on January 2 and again at Easter this year. Mozambique has seen the Islamic State and its local affiliate the Islamic State Central Africa Province (ISCAP), intensify its strategy of attacking Christians and reflects ISIS's ongoing efforts to use African affiliates, like ISCAP, to expand and make Africa its next frontier.

In a video last year, one group leader spoke about Islam and his desire for an “Islamic government, not a government of unbelievers”, while also complaining of abuses by Mozambique’s military. Claiming allegiance to the Islamic State, its militants have looted villages, destroyed houses, and killed civilians, and co-opted young people to join them. If they refuse, they are often killed or sometimes beheaded.

In March 2021 the Biden administration designated the Mozambique insurgency a “foreign terrorist organization”. The U.S. embassy in Mozambique’s capital, Maputo, made a statement informing the public that U.S. military specialists are being sent to the country to train Mozambican marines for the next two months in an attempt “to prevent the spread of terrorism and violent extremism.” 2021 was also the first year that Open Doors listed Mozambique as one of the worst countries to be a Christian.

Church leaders have urged the government to act decisively and have called for basic needs and assistance for the Mozambicans that are ‘weeping while praying…running…searching for food, for clothes, for water” said Pastor Chiranda from Mozambique. Over 1500 have died in the violence. He went on to say,

The extremists burned several Christian chapels… They attacked our church and burnt the benches Fortunately, they were unable to burn the building itself… only the benches….

The Solution: Shai Fund is responding to the call of the church and is sending in humanitarian aid to help the 700,000 people displaced after Easter this year. We ask you to consider supporting the church in Mozambique as we stand with them to help their people in desperate need.

Shai Fund is working with local partners to get aid to the people displaced and attacked by radical Islamic groups operating in Mozambique. Aid includes food aid and water as well as non-food items such as hygiene kits containing shampoo, soaps, toothbrushes and other much needed items.

At this time Shai Fund has a container of aid worth over $228,000 dollars waiting to be shipped to Mozambique (pending government permission). The shipping and port costs are $10,000.

Your $10,000 investment or part thereof will enable us to send in a container of non-food items/hygiene products worth $228,000. Items will be distributed to communities that fled the violence in the northern region of Cabo Delgado.