Four pallets of medicine were provided which distributed 124,000 treatments into the region.

Four pallets of medicine were provided which distributed 124,000 treatments into the region. 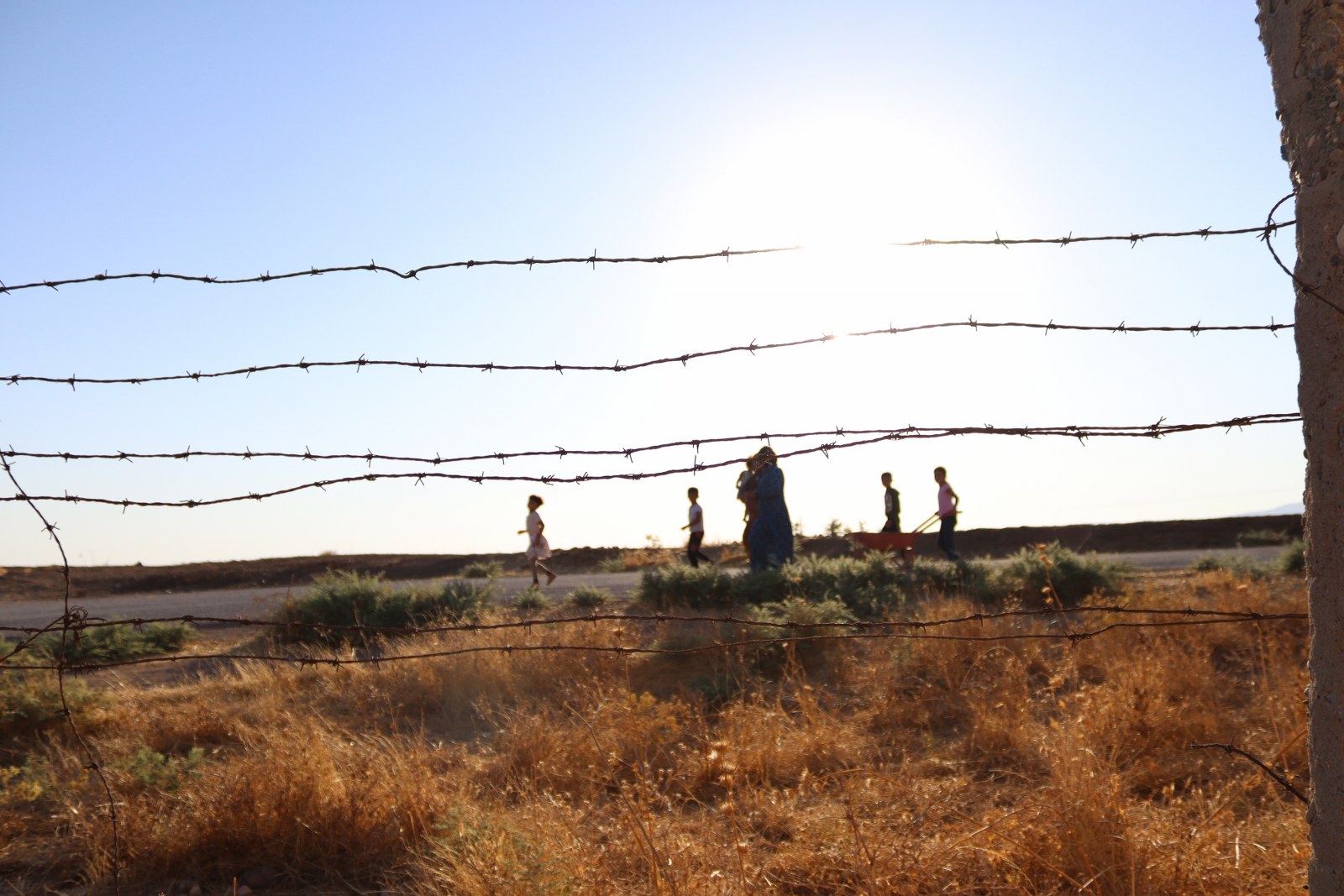 The Need: As the world marks 10 years of conflict in Syria, reports from the Syria healthcare reveals the widespread and devastating impact that a decade of systematic attacks on health facilities has had on Syrian civilians, and the crippling effect the decimation of the country’s healthcare system has had on its ability to respond to the COVID-19 pandemic.

North East Syria was also invaded on the 9th of October, 2019, by Turkey (Operation Peace Spring) and as a result, many died and hundreds of thousands were displaced and have become displaced. These  families are currently living in temporary shelters in camps, schools or in houses with other families and are in urgent need of medicines and other humanitarian assistance. There is also a chronic shortage of medicines across the region as Turkey blocked aid entering the area.

In addition as the different cities are attacked by Turkish paid forces we are seeing the people flee or be killed. Turkish forces continue to loot and pillage, while placing ISIS style graffiti on homes claiming them for their own.

Many were wounded from aerial and drone attacks, shrapnel wounds and from local forces attacking the civilian population. Medicines and medical supplies are at critical low stocks and this project focused on distributing primary health care medicines which were distributed to clinics and hospitals across the region.

The Solution: Shai Fund has been working in NE Syria together with predominantly Christians, Yezidis, Kurdish and Arab displaced and host communities to provide medicines to families of all religious, and ethnic groups without discrimination.

Thanks to our generous donor we were able to send in two containers of medicines and hygiene products and respond to the crises created by first the war on ISIS, which the people of NE Syria fought to push back with coalition forces, and then the invasion and occupation of their land by Turkey.

The project funded containers of donations of medicines, hygiene packs, blankets and medical equipment. The cost of each container was approximately $8,000 per container.

What Your Investment Will Do:
Give the gift of hope
Persecution of Christians and Religious Minorities in northeast Syria
Back to Projects