On average Shai Fund helps about 10000 people a year needed emergency support and assistance. With your help we can do more.

On average Shai Fund helps about 10000 people a year needed emergency support and assistance. With your help we can do more. 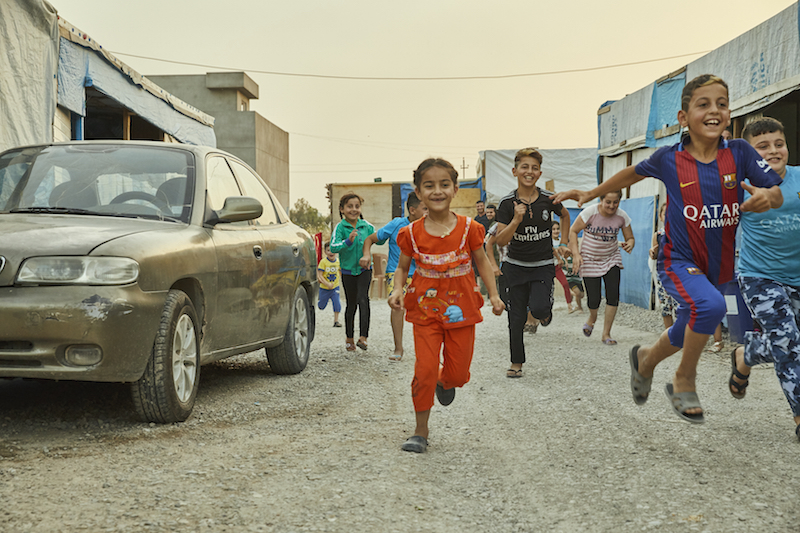 The Need: Across the globe, international religious freedom is noticeably more at risk than ever before. Freedom to gather, worship, pray, and share beliefs and traditions of faith are increasingly violated. Numerous countries are repeatedly cited year after year for inflicting dangerous and deadly abuses upon their religious minorities.

Millions of Africans are facing violence and the continuous threat of persecution across Africa, such as in countries like Mozambique. A recent report in the Guardian this year stated that in fact 9 out of 10 of the global attacks on Christians were on African Christians.

The Solution: This project supports religious minorities in regions where they are under high levels of persecution, as the more their numbers decrease this then represents a massive setback for plurality in the region. Our expressed hope is that by supporting their continued presence they can continue to be a catalyst for tolerance and reconciliation and remain as a presence in their ancient homelands.

Shai Fund has assisted on average 10 000 religious minorities a year. With your help we can continue to help them not only prayerfully, but practically. Shai Fund responds to emergency situations where religious minorities are under duress, harassment and persecution. This fund allows us to respond immediately, often when individuals or families are on the run from radical groups or hostile governments. We are able to supply them with safe shelter, food, water or clothing as we help them transition to a safer place. From emergency relief to longer term projects we assist some of the most vulnerable groups and individuals by partnering with them on the ground and empowering them to help their communities. We partner with local communities in order that we may provide them with urgent relief, and also to assist them in their recovery through building increased resilience to reduce the risk of future disasters.

Your investment will assist in an emergency situation where often times there is little to no other options for these individuals to receive assistance. It will enable a rapid response to the given emergency to assist that person or persons to get to safety and make sure they have food, water and shelter. During the emergency our team helps to build strong relationships with local safe communities or individuals to offer further support.

Give the gift of hope
Shai Fund's Impact
Back to Projects