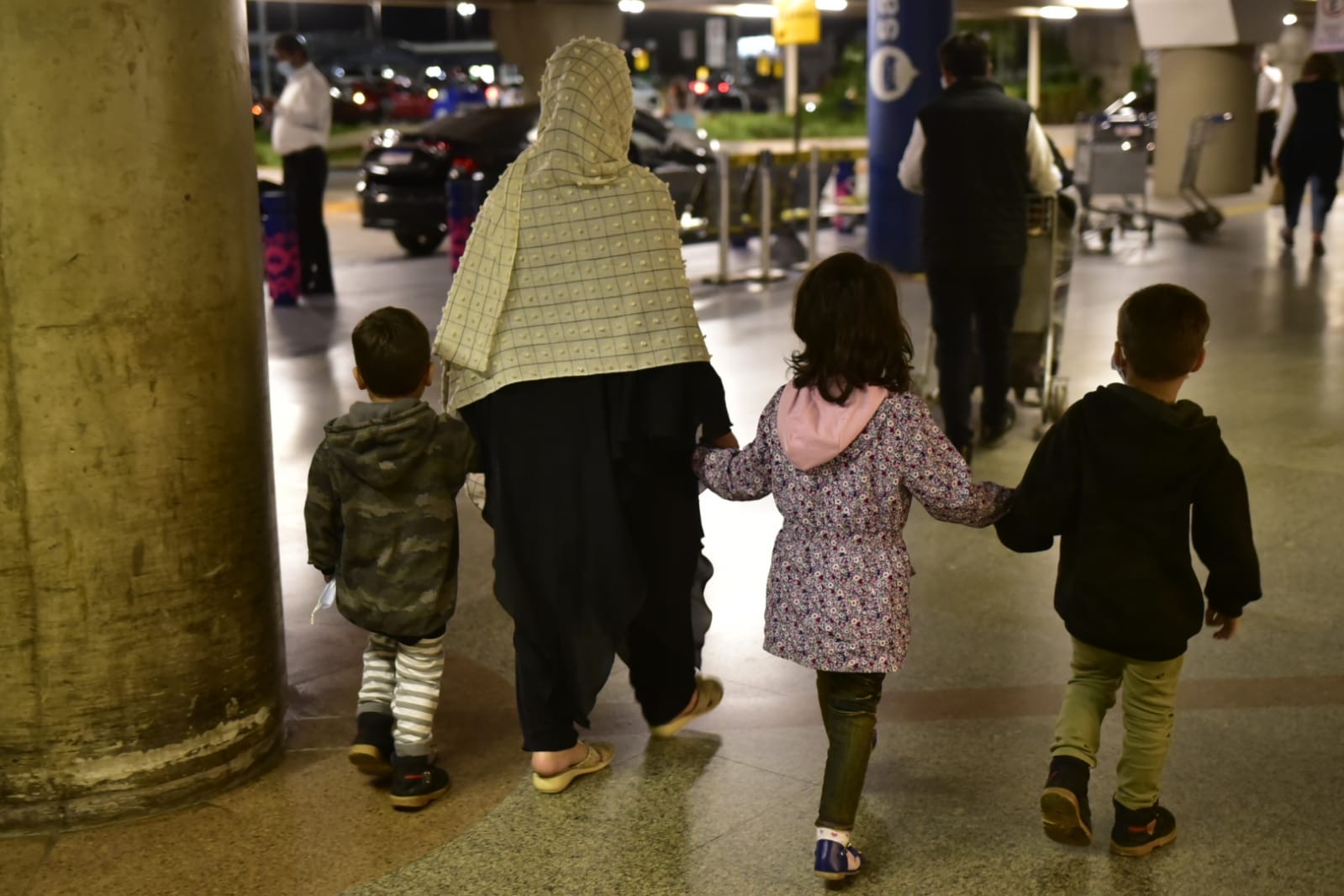 The Need: When the Taliban took over in Afghanistan and the United States announced its intent to withdraw its forces by August 31, 2021, it opened the door for the subsequent conquest of the country by Taliban forces in a matter of days. Immediately, Shai Fund sprang into action to evacuate those high-risk individuals whose lives would be in mortal danger should they remain in a Taliban controlled Afghanistan. Despite the threat of gunfire, suicide bombings, and the Taliban searching house-to-house, we have been able to successfully rescue and help thousands of high-risk individuals from a death sentence at the hands of the Taliban by placing them in safe houses.

The Solution: This project helps them in stay in a safe place until they can get visas to leave the country. We feed and provide them with medical assistance (if needed) while we arrange visas and flights. Working with local churches and charities we help to integrate them into their new country. The project supports them with food, shelter, language courses etc for 6 months in their new country and then works to give additional support for the following 6 months as they learn to become more independent.

Assist with 6 months integration, and another 6 months of assistance

To date we have resettled 77 Christians since 2022 and with your help we can save more.

They were provided with safe lodging and care while we helped them obtain a visa and the documents they needed for their new life. Sponsors were found in the new country that will help them learn the language, find jobs, find a home and furnish it. The project will assist them for a year after they arrive.

You can sponsor one or more persons which will enable them to stay safe and receive help as they arrive in their new country.