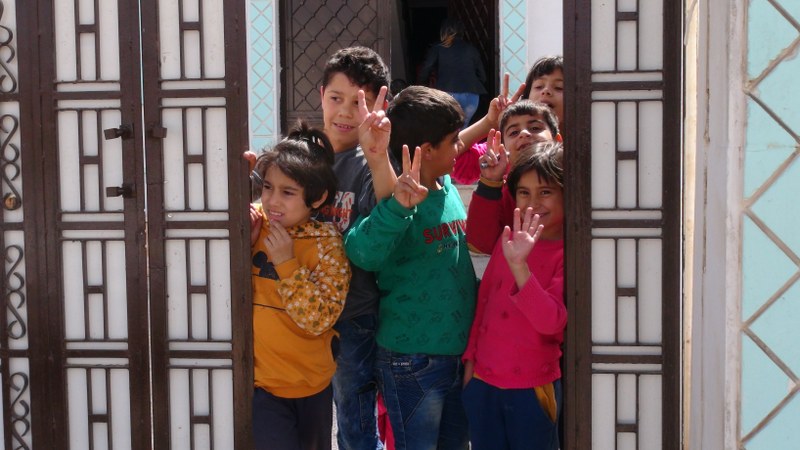 Plea for Help from Afrin and north Syria

Shai Fund is sending in urgent aid to Orphans that fled fighting in Afrin, Syria.

Kurds, Yezidis and Christians have made a plea for urgent help as invading forces have occupied Afrin. Christians have fled with many other Kurds fearing their lives. The Yezidis have had their temples desecrated and destroyed in the last few days.

Shai Fund has helped a group of children that have traveled from Afrin into a safer area across north Syria. Amira* (name changed to protect identity) says that they were living in a sub-district in Afrin when they heard that they were about to be attacked by invading forces. They had less than five minutes to prepare themselves and the thirteen children in their care to escape. They didn’t know where to go but finally were able to reach a safe place under control of the Democratic Self-Administration. Shai Fund gave them much needed food and relief aid including clothing.

Support these communities and give to Shai Fund.