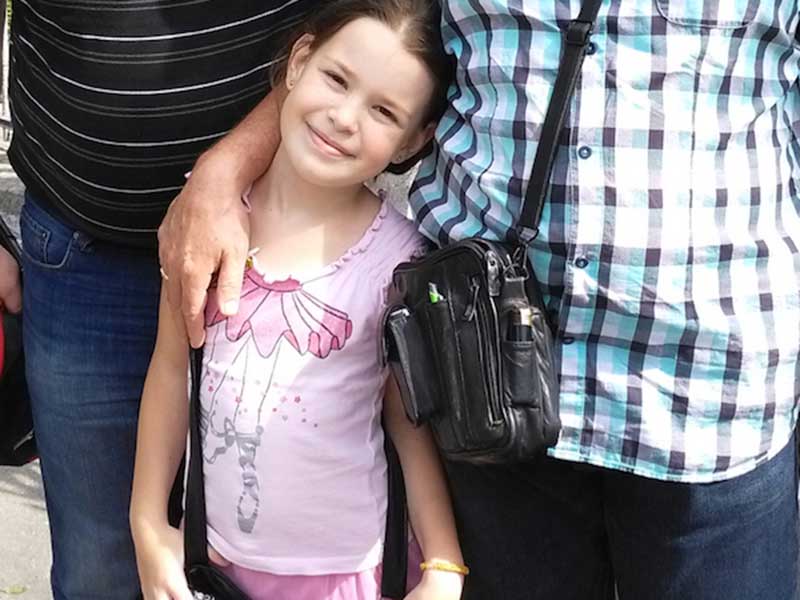 In 2015 the UN refugee agency reported that fighting in eastern Ukraine's Donetsk region is creating new displacements and pushing the number of registered internally displaced people (IDP) close to the 1 million mark. In addition, some 600,000 Ukrainians had fled to neighboring countries since February 2014, including Jewish minorities.

The humanitarian conditions in the Ukraine during this period are difficult. Many of the elderly cannot escape and are caught in the separatist area, while others are too sick to leave. As of the 15 February 2015 there was a ceasefire giving aid agencies an opportunity to enter from the Russian side to towns heavily hit by the war, like Donetsk. This created the opportunity to enter and quickly assess how to help those in distress, while also assisting those that are in need.

This project has funded the sick and elderly that came from many cities including Ukrainian cities, cities under separatist control and those that escaped to villages near to the border (like Rostov). The needs included legal documents, medical, clothing and food aid.

Medical cases also included those that were injured from the war. This includes those wounded by shrapnel when their cities were shelled. Or, for example, a single mom with diabetes that lived with her two children in Donetsk. Not only did she live near to the area being shelled, but also the electricity was cut off for long periods of time. This meant that her insulin could not be refrigerated and they had to flee Donetsk.

The Story of Sofia’s Family

Sofia’s family is originally from Lugansk and had to flee to the Russian city of Volgograd last winter because of the war. Sofia is 3 years old and was in desperate need of medical treatment for a congenital illness. However, without money for the necessary documents to prove their Jewishness they could not leave to Israel. We helped them pay for their travel, application for their visas and documents, and the much needed medical treatment.